When Timberlane learned of Pet Sitter Internationals (PSI)’s annual Take Your Dog To Work Day®, we decided to turn it into an entire season of celebration. After all, it’s a regular occurrence to see a four-legged Timberlane staff member strolling down our halls.

Brandi Yanulavich, Timberlane’s Director of People & Culture, thought a perfect kickoff of the event would be to create a special photo booth to honor each furry visitor.  “There is so much personality and spirit in our employees and their dogs,” says Yanulavich, “that we wanted to capture each dog’s visit…and of course, some hilarious outtakes of the owners trying to get their dogs to pose!”

Timberlane craftsman began building the photo booth, complete with operable shutters and custom cutouts in mid-June. These shutters went through the same painstaking process as the ones sent to customers. They featured the tight-fitting joinery, hallmark oak pegs, and carefully milled cutouts., all from our special kiln-dried, high-quality western red cedar. 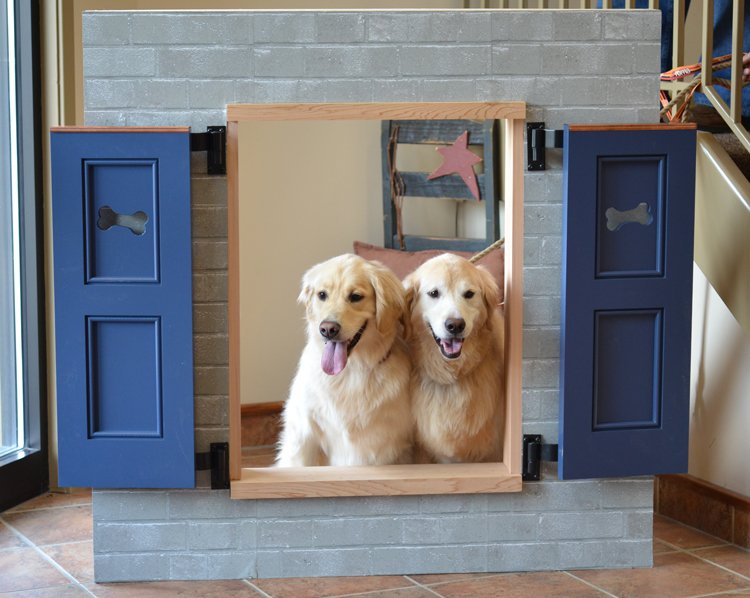 After the photo booth was built, the Timberlane team took photos of all dog visitors as they arrived on site throughout the summer. “Each dog truly had a personality. Hissy was a little bashful about getting her photo taken as she is accustomed to much freedom popping into different people’s offices, while Callie wanted to just roll around in front of the photo booth before it was her turn,” says Yanulavich. Timberlane also held a special weekend photo day for Timberlane employees who work in the manufacturing plant during the week, since dogs cannot roam around the machinery. Stout and solid Maclin stole the show with his big smile. 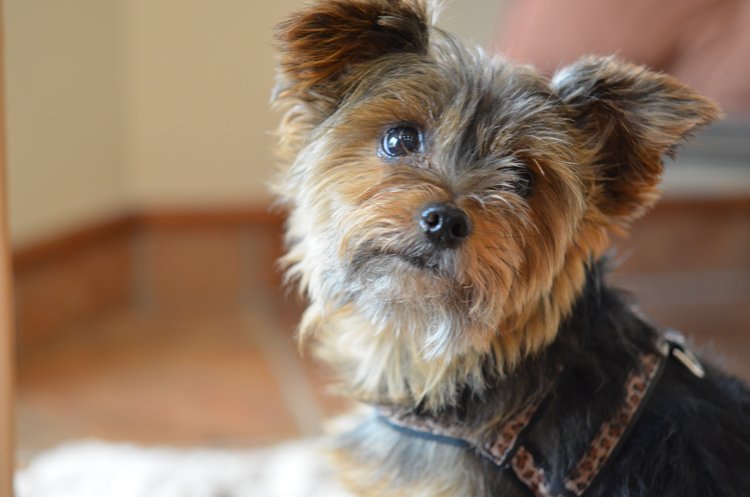 Hissy was a little shy at first, but the camera loved her. 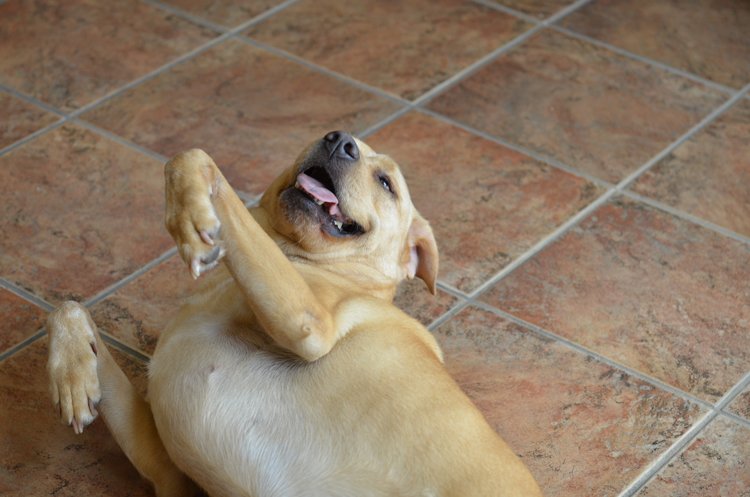 While Timberlane enjoys seeing the dogs at play, the Timberlane team also wanted to turn its appreciation for dogs into an opportunity to help others. Timberlane has been collecting useful dog-care items from employees, customer visitors and local contractors, which will be donated to the local SPCA in fall 2016. In addition, Yanulavich volunteered last week on behalf of Timberlane at the 7th Annual Golf 4 Pets Outing, which was hosted by the Montgomery Country SPCA. 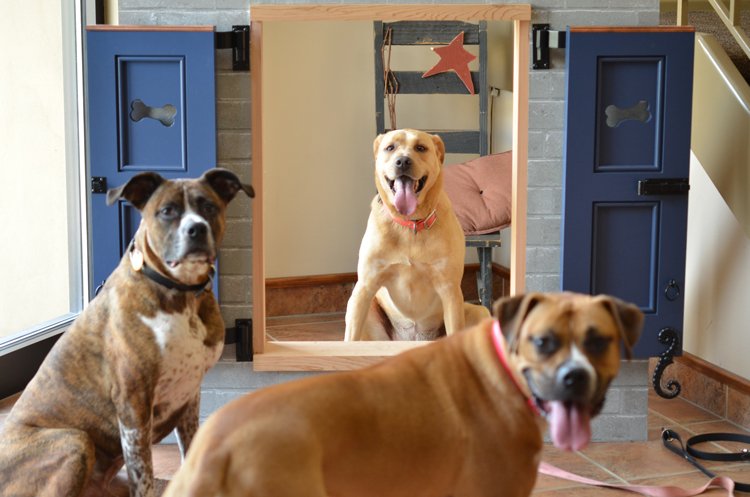 “Taking your dog to work is a big part of Timberlane’s culture,” says Yanulavich, “but it also provides some extra positive benefits, making the day much more fun.” According to research published by Virginia Commonwealth University, taking dogs to work actually reduces stress and makes people happier.1 ““We love our Shutter Dogs and now have launched a campaign on Facebook so they can share their Shutter Dog love with an even bigger audience.”

Dogs and now have launched a campaign on Facebook so they can share their Shutter Dog love with an even bigger audience.” 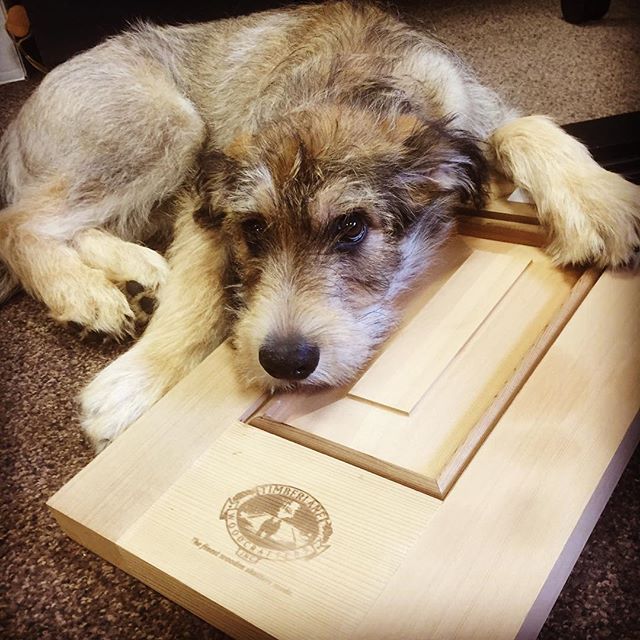 Remi was a puppy when he first arrived at Timberlane a few months ago. Now he is nearly a full-grown Timberlane Shutter Dog