As with the shutters themselves, the hardware for the shutters had detailed requirements that were provided by the conservationists and historians overseeing the renovation.

The challenge here was that the original shutters were wood. The renovation called for our Endurian shutters, to ensure a more durable, lower maintenance option. That meant changes and modifications had to be made to the existing hardware  to support the new shutters which are heavier than the wood originals. We originally recommended additional pieces, to allow for the support of the weight of the shutters, but the guidelines were specific; it had to match what was previously included to maintain the historical accuracy of the original architecture.

We needed to engineer a custom solution 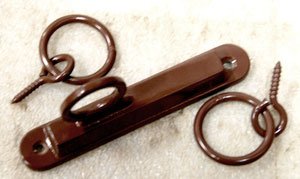 We began by reproducing the existing hardware using a 3D prototype and 3D printer. From there we engineered the pieces to support the additional requirements of the Endurian shutters. Multiple custom tools, dies and molds were developed so that we could make exact replicas of the original hardware pieces. 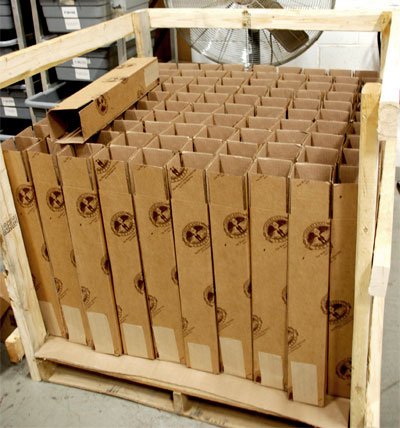 With over 400 windows, over 800 shutters, the hardware had to be matched to the windows, just as the shutters were, to ensure that there would be the correct hardware and quantity for each individual window. We developed a custom packaging solution to allow each window to have it’s own hardware packaged individually, identified and labeled according to the window and shutter number.

The overall Winterthur Renovation project had a tight schedule: the scaffolding will be removed and the finished project will be unveiled in December 2014. The shutters and hardware are currently in production, and scheduled for delivery on site in the middle of November.

Keep updated on the progress here, as well as at Winterthur’s Renovation Blog, here: https://renovation.winterthur.org/

The Quest for “Gray-Infused Eggplant”

Winterthur: We are Underway 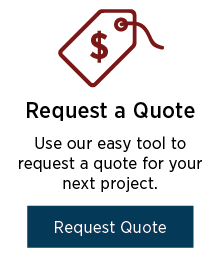