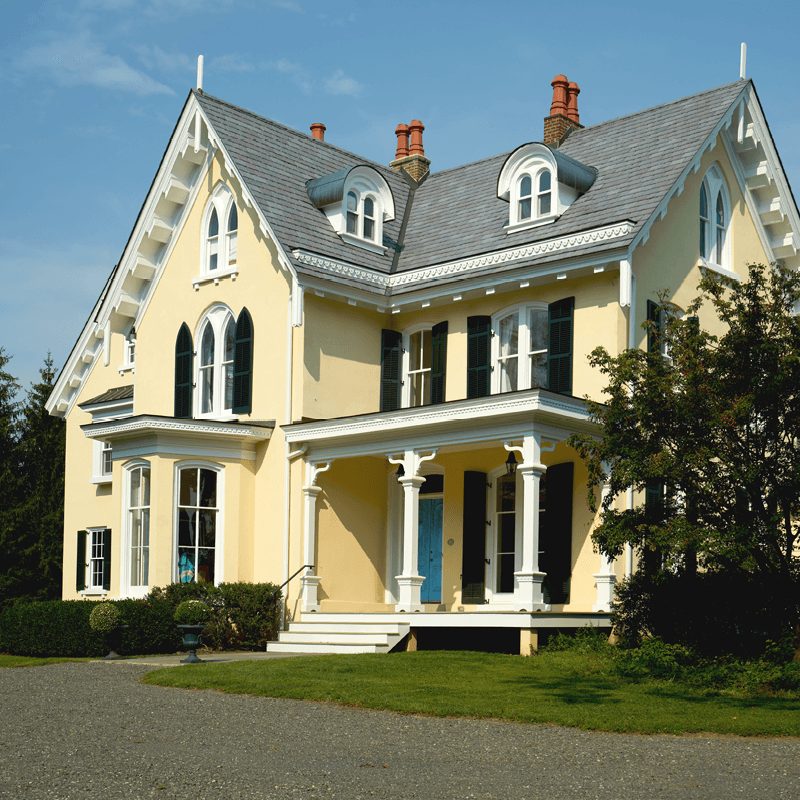 When Princeton architect Marc Brahaney and his late wife, Janey Lasley, purchased this 19th-century Gothic Revival estate in the early 1990s, it was anything but a “sunny” sight. Reviving the home was quite an undertaking for Marc and Janet, co-founders of Lasley Brahaney Architecture Construction. But when it came time to replace all the exterior shutters, the process was simple.

They turned to Timberlane for 45 pairs of custom louver shutters, all painstakingly handcrafted out of Endurian™ PVC material to match a variety of window shapes and sizes. The dark green shutters provided the perfect contrast to the gold-toned exterior of “Sunny Gables,” which today bears little resemblance to the rundown fixer-upper Marc and Janet first encountered. Marc added an addition to the house after Janet passed away in 2010, realizing the couple’s vision of a truly bright and cheerful place that’s always a pleasure to come home to.

For more than 25 years, Timberlane handcrafted products have been featured in incredible custom home projects by the country’s top architecture and design professionals. Explore our Portfolio section to see more amazing work by our esteemed trade partners. 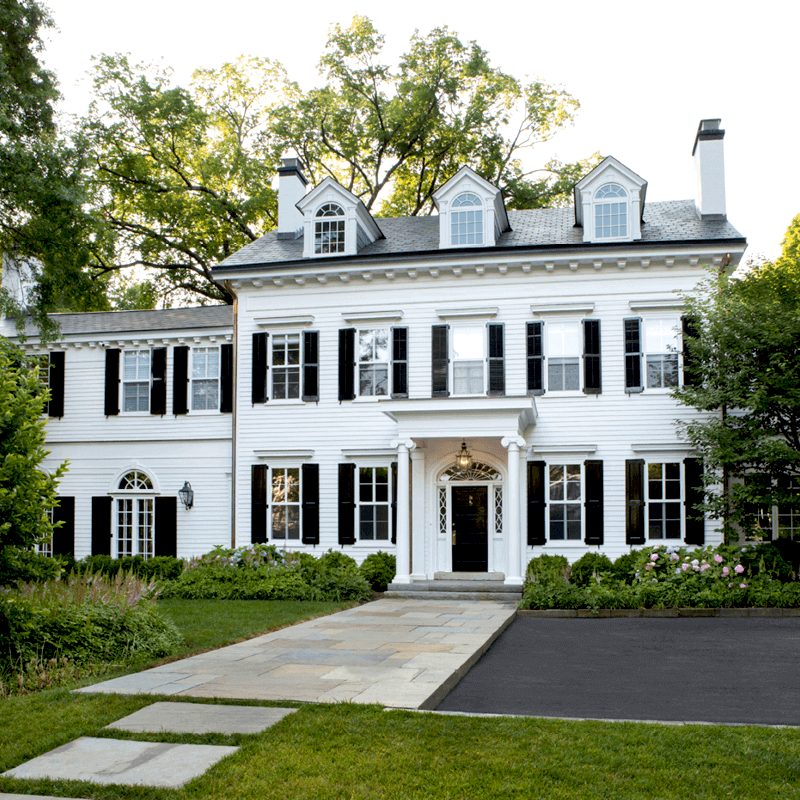 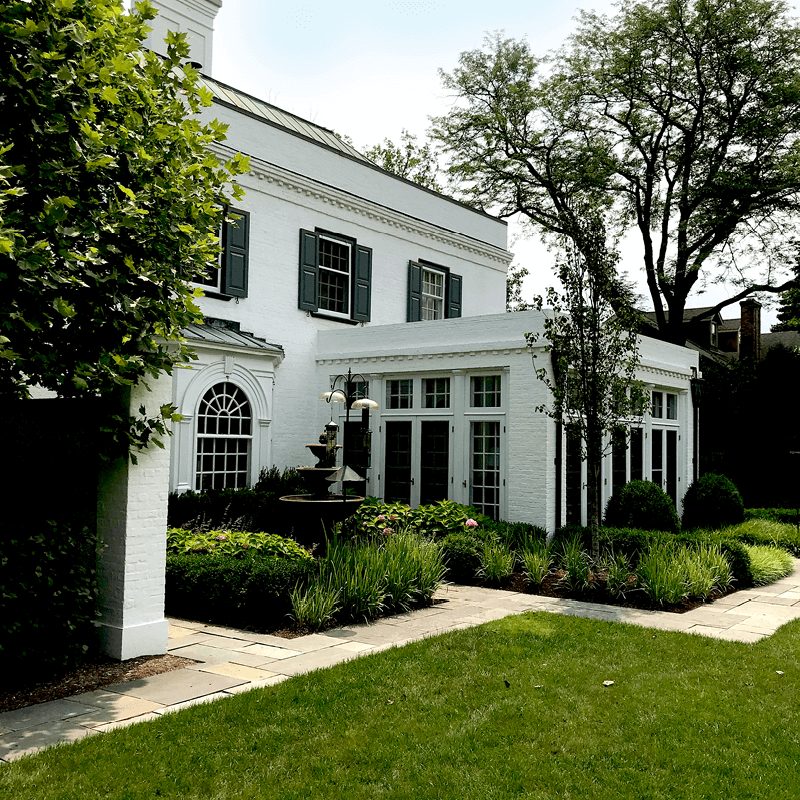 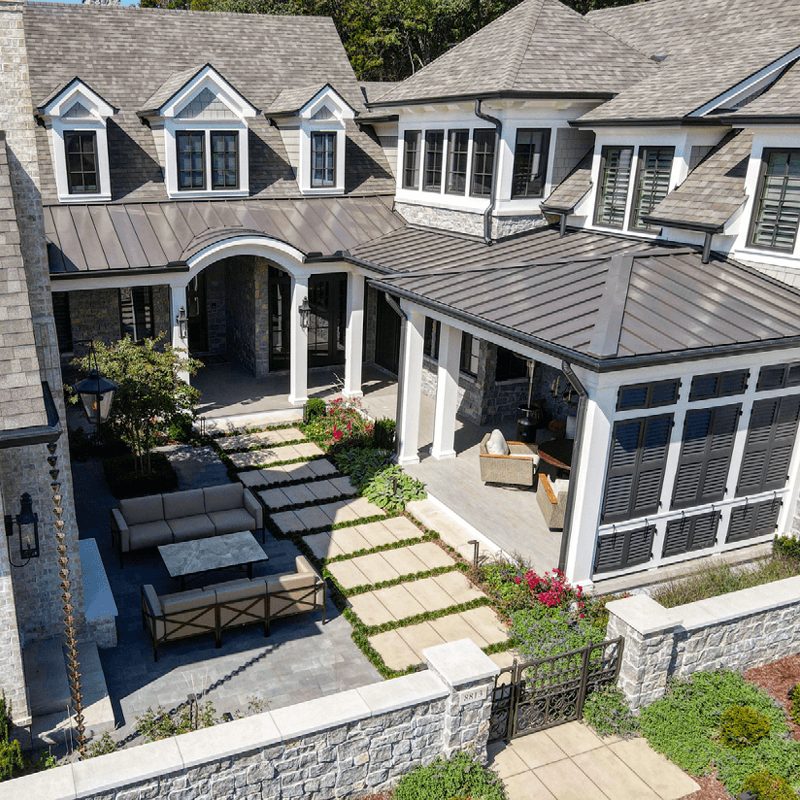